One of our favorite things is learning about what the tech-heads at the Consumer Electronics Show have come up with lately. As of mid-2017, we offer this fun recap of what we’re calling the Gadgets, Gech and Silliness segment at the Information Technology Alliance’s “Inspector Gadget” session with David Cieslak, a partner at Arxis Technology.

Each year at the Information Technology Alliance, Inspector Gadget treats us to a run-through of the new, fun, wacky, and sometimes useless gadgets on the market.

BLOCKCHAIN
Blockchain is the technology that many players in the financial and accounting world are either developing or moving to. Think of the blockchain as a public ledger. That means it records transactions over time in a public database- it records each transaction as a block, where each block references the prior block. One of the compelling reasons to use blockchain is to eliminate fraud and to increase transparency. The blockchain is shared, distributed and immutable.

This is a technology that insiders are aware of now, but that DataQuest clients will hear about increasingly, particular in the realm of finance.

90% of payment companies plan to adopt blockchain as part of a production system by 2020, according a report by PWC 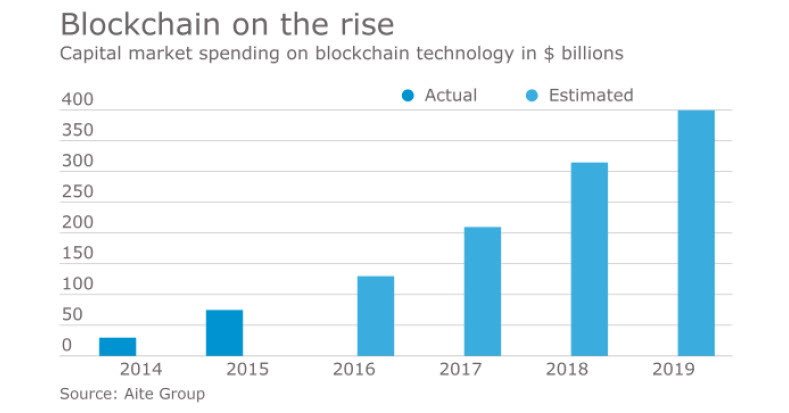 Robotics refers to the technologies of artificial intelligence, machine learning, and automations.

IBM’s Watson is a platform for building robotic process automations, with the ability to respond to humans’ natural language. Just as Watson won Jepopardy by basing responses using probabilities of the “correct answer”, it could be deployed to similarly use probabilites when searching for the lowest cost options for vendors, shipping routes, etc.

Robotic Process Automation is probably something you are already using in your business- if you use Sage CRM’s workflow capability to help monitor & advance internal processes, or if you use Accelerator for Sage CRM to do “screen scraping” to help create a new Sage CRM person record based on that person’s e-mail signature, you are already familiar with the earlier technology behind these automations.

Another use case for process automation in finance & accounting are “robo advisers” who create semi-custom investment portfolios. These are in place right now at Charles Schwab with the “Intelligent Advisory” tool. Capital One and Vanguard also offer competing services.
5G TECHNOLOGY

5G wireless networks will be faster, with greater capacity and less latency and 4G. 5G will better support connected devices part of the Internet of Things web. It will be available in 2018, with commercial rollouts and mobile phones using the technology in 2019/2020. The first application for 5G will be home internet.

This is an improved version of Thunderbolt, with richer pixels and faster speeds.

This market is actually on a downward slide in terms of sales. They’re just not being purchased at the same rate as other devices. The total shipment volumes of tablets and markets fell in 2017 to the lowest point since 2011.

These funny wireless earbuds use a low power Bluetooth to keep the earbuds in sync. They look odd, but so does every new wearable tech at first. Maybe they’ll be seen as status accessories!

With Wifi Mesh, little nodes throughout your house function like individual Wifi Routers. The nodes communicate with users and with each other.  Inspector Gadget noted that Wifi mesh is preferable to a repeater because unlike a repeater, the Wifi signal is not diminished- it’s kept at the same capacity. So:

Examples of Wifi Mesh include:

Think of it as ‘Siri in a can’.  Amazon Echo’s Alexa responds to natural language questions, can play music, control lighting, integrates with home locks and home security, and is being used as a platform for other software.  One example we saw at the Information Technology Alliance conference was an integration with Acumatica that offers the ability for Alexa to answer the question “How much of Product X do I have in stock?”

This includes some of the functionality of Amazon’s Alexa. The latest edition includes better speakers.

Give you the ability to control your garage mechanisms from your mobile device. Hey, why not.

For Google Home, there are three focus areas:

This device will rapidly cool scalding coffee (160) to a temperature of 135, and hold the beverage at that temperature for hours. Possibly something you need!

This notebook is nuts! After drawing & writing on it, you just microwave it to erase and reuse it. You can do that up to 5 times. You can also end your notes to Google docs, Dropbox, iCloud, Evernote, Box and Email. The product was originally funded through Kickstarter.  A good review is on TechCrunch.

A cleaner looking headset and controller for Android. 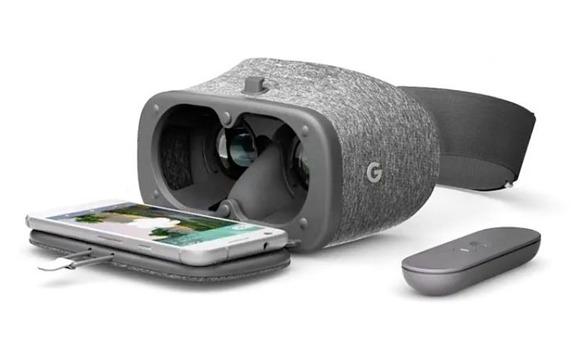 Image courtesy of Know Your Mobile

Ok, this is cool. The speaker levitates above the base and rotates, playing music in all directions. When it runs out of juice, it gently descends to the base to charge. The music is not interrupted at any point. It’s IPX7 rated so useful for outdoor/aquatic use. 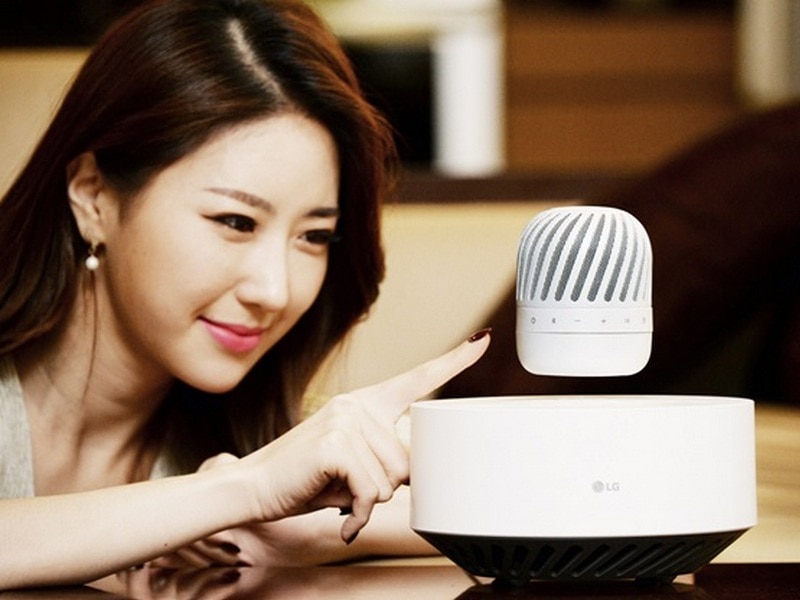 Fails – more on the “Silliness” spectrum of Gadgets, Tech, and Silliness:

The Inspector questioned whether we really need a voice-operated kitchen assistant that gives step-by-step video recipes and orders groceries.

This is a belt that does activity tracking, giving feedback on waist circumference, eating habits and steps. Not to be confused with Welty.

This is a wearable device that releases an electric pulse to supposedly reduce cravings, break bad habits and increase productivity. No thanks?

Maybe best as a gag, it’s a suitcase you can ride! It’s TSA compliant and goes 8 mph, includes 2 USB charging ports and GPS tracking. We want to thank the marketing team there for making us smile: 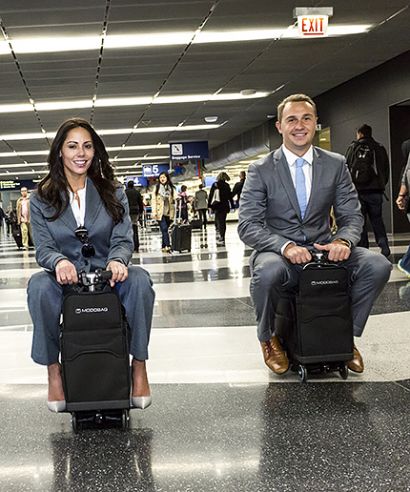 All credit for the content here should go to David Cieslak for his scouting and research! Thank you Inspector Gadget for the glimpse into what’s new, good, and just plain silly in tech.